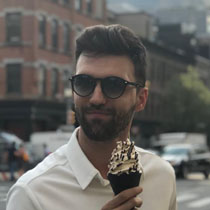 Making great friends, playing basketball and learning something new every day at HSBC, are all the ingredients making José’s NYC experience unforgettable.

I was working in Valencia as an engineer in Procurement and Supply Management but was interested in broadening my horizons and experiencing something new.

When I learnt about Mountbatten’s New York Program I was energised by the opportunity. I liked the idea of a new way of living, meeting new people and doing all of that in New York City! I mean who wouldn’t want to do that.

Knowing that I had landed a place on the Program was awesome but I did have just one concern, the language. With English not being my native language I was wondering how I would cope with all the different accents. Now that I’m here I don’t know what I was worried about, in reality it’s been absolutely fine. Although my friend Rupert Lewis, also a Mountbatten Trainee, has had to translate Scottish into English for me on a number of occasions!

I met Rupert during our orientation and we have become really close friends. We are similar in age and share a lot of the same interests, whether it be sport, music or travelling across the United States. He’s also helped me to integrate with the British cohort and someone I’m sure will be a lifelong friend, far beyond the Program.

My #MountbattenLife has been a rollercoaster but one only full of positive and awesome moments.

At the weekend you will find us at ‘The Cage’

At the weekend you’ll more than likely find us playing basketball at the West 4th Street Courts, fondly known as ‘The Cage’, kayaking the Hudson or relaxing at a random bar listening to good music, particularly jazz. That’s what I love about New York City, there is always so much to do, no matter what you’re into. You could do all three of those things without spending a dime which helps stretch the Mountbatten living allowance, whilst not compromising on your experience.

The rooftop bars here are also insane. Incredible views and a few beers definitely kicks off the weekend in the right way. They do tend to be expensive though so frequenting the odd dive bar in between is also essential #MountbattenLife.

I also like to spend my free time exploring the various museums across the city and of course trying not to forget to tidy the apartment and do my laundry.

I’m learning something new every day

I was overwhelmed and so excited when I was placed with HSBC. I couldn’t believe that I was about to embark on such an unbelievable experience.

I’m placed in their Global Markets team, which is responsible for reporting all the data across all products within the Americas region. It sounds cheesy but as a Spaniard in America I’m learning something new every day. The most significant, so far, being critical thinking. I now fully understand how valuable it is to always think about more than one solution to achieve the same result.

The business culture is quite different in New York City in comparison to back home. Most days we have a number of global meetings with colleagues from across the world, whether it be by phone or video conference. Tasks tend to be team based but everyone is accountable and it’s important that you keep to the strict deadlines in place.

My advice for those considering the Mountbatten Program

Stop considering and just do it. I’ve been here for just over three months and I’ve already created the most unforgettable memories. 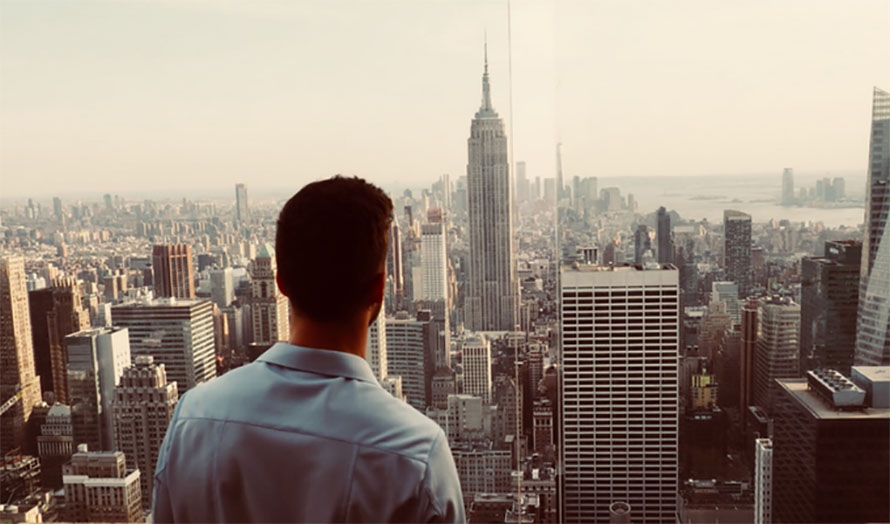