During her time in New York, as a Mountbatten, Clara became very aware of food access issues. She used the month-long extension after her placement ended to spend some time with a non-profit organization seeking to challenge the city’s food system by creating access for more people to better food. It was this experience which formed the basis of her decision to go into the food industry.

After Clara returned to the UK, she completed a Masters in Food Policy and worked on the senior management team of an award-winning social enterprise working on food access in deprived communities. Clara subsequently advised the government on trade negotiations with the US, and currently runs a London-wide program to feed children at risk of food insecurity during the school vacation.

Through her network, she learned of the Winston Churchill Memorial Trust (WCMT). Founded the day after Churchill’s funeral, the trust administers travel fellowships with the intention of equipping citizens to solve societal issues in the UK with knowledge they have gained abroad. The fellowships are granted to leaders or potential leaders in their field of expertise, with the intention of strengthening their usefulness to society.

Clara applied for the award, having spent three years developing social supermarkets in the UK, because Italy, Canada and the US have more developed models and infrastructure that can help us accelerate embedding these models in the UK food system. She has been awarded the funding for a six-week trip in Canada and the US in Spring 2020 with the purpose of researching alternative models and use her learning to support the embryonic sector in the UK. Clara will start her travels in Toronto and travel down to New Orleans, visiting relevant organizations and meeting experts along the way.

WCMT is a competitive program with approximately 2,000 applications each year and awarding only a handful of successful fellows the opportunity to join a lifelong network of entrpreneurial and ground-breaking experts. 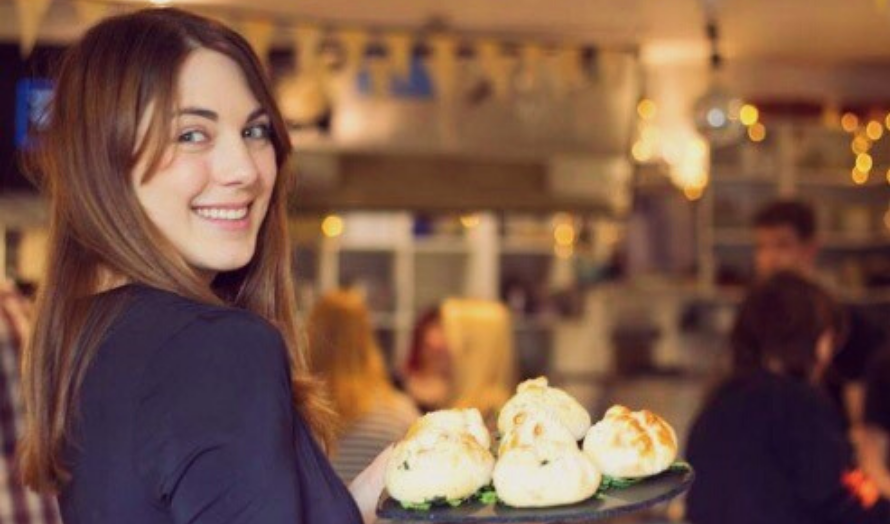