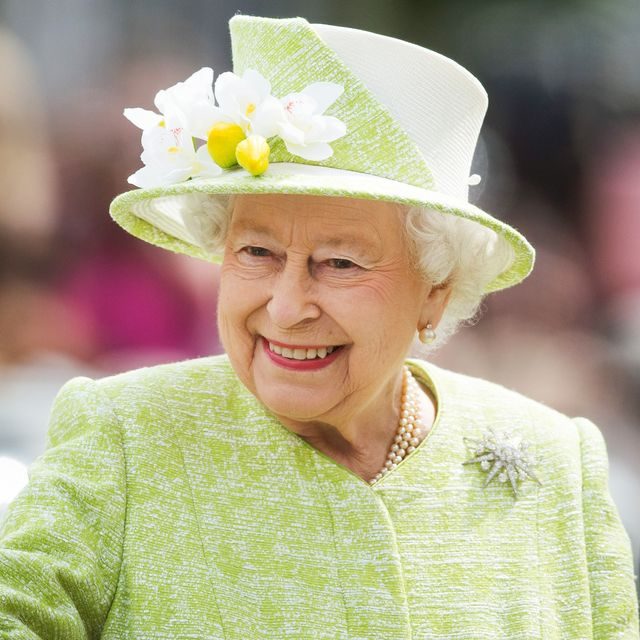 Everyone involved in the Mountbatten Institute and the Mountbatten Program offer our deepest and heartfelt condolences to the Royal Family, including our Patron Lord Ivar Mountbatten, on the sorrowful news of the passing of Her Majesty Queen Elizabeth II.

Loyalty, duty, and service to her country and the Commonwealth, were the hallmarks of her life, as were her love and devotion to her husband, Prince Philip, and to the family she cherished. As Britain’s longest serving monarch, who recently celebrated her Platinum Jubilee and 70 years on the throne, she lived a life of dedication, commitment, and hard work, always putting public duty first.

Following her Coronation, she navigated seven decades of ever-changing and shifting times. Throughout she was a permanent public fixture representing stability in the lives of the British people. The majority of United Kingdom citizens only knew this one monarch in their lifetimes. As head of the Commonwealth and as Britain’s number one ambassador she was widely admired throughout the world for her insight and her keen intelligence. Alongside this, one of her most admirable qualities was recognizing that the monarchy had to move and adapt to the times so that it could remain relevant. She was committed to many causes, serving as Patron of over 500 organizations, which included over 70 education and training organizations.

Through her reign Queen Elizabeth was served by 15 Prime Ministers of the United Kingdom and she met 13 out of 14 Presidents of the United States. In May 1991 she was also the first British Monarch to address the United States Congress and was also the first to speak in front of the United Nations.
As the Royal Family carries the name Mountbatten-Windsor, our current Mountbatten Program participants, and our alumni, are proud representatives of her name whether on the New York or London Program. Her late Majesty was familiar with our organization, and we are privileged that she showed her support over the years when she bestowed the Order of the British Empire on a number of senior staff members.

On the evening of her Coronation, in a radio broadcast, the Queen stated:

“Throughout all my life and with all my heart I shall strive to be worthy of your trust“.

We gave you our trust, Your Majesty and, over seven decades of dedication and service, you did not disappoint.

May you Rest in Peace.