Ali-Reza Panjwani, New York Program, August 2013 intake, whose rise from Mountbatten trainee to Vice President at J.P. Morgan (in three years), has been stratospheric. We’re delighted to announce he has now achieved the incredibly rare feat of being included in the Forbes 30 under 30 (Europe – Finance) List.

With a stellar career to date, JP Morgan hired Ali from London to help enhance their strategic risk assessments group in New York. He has led a number of key global initiatives and projects throughout the last few years; and has recently undertaken a new role in Asset & Wealth Management, as a Business Control Manager. 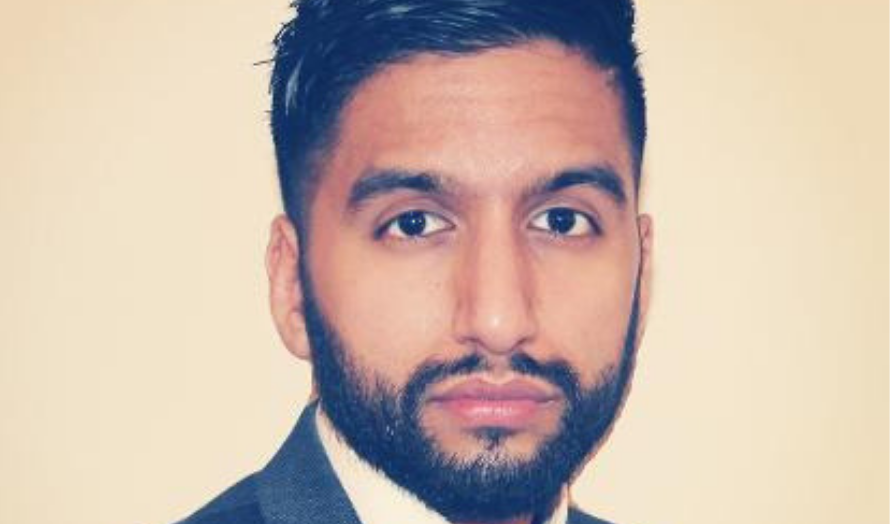