We help people fulfill their professional and personal potential.

We make it possible for young professionals to jump-start their career in a global business for 12-months.

In March and September of each year we send a cohort of dynamic young professionals to London and New York.

We work with them to build experience in world-class companies and develop the critical skills needed for the work of the future.

They walk away with business experience from a fast-paced international environment, invaluable connections and the opportunity to fast-track their career.

From the Forbes 30 under 30 to an Obama Foundation Fellow, our alumni are international, ambitious and accomplished.

Whether it’s an innovative scale-up or large Fortune 500 company, we partner with some of the world’s most exciting businesses to bring Mountbatten trainees unrivalled business experience.

Working with the University of Chester we offer resume boosting postgraduate qualifications, making it possible for our trainees to study up to MBA level during their Mountbatten year in London. 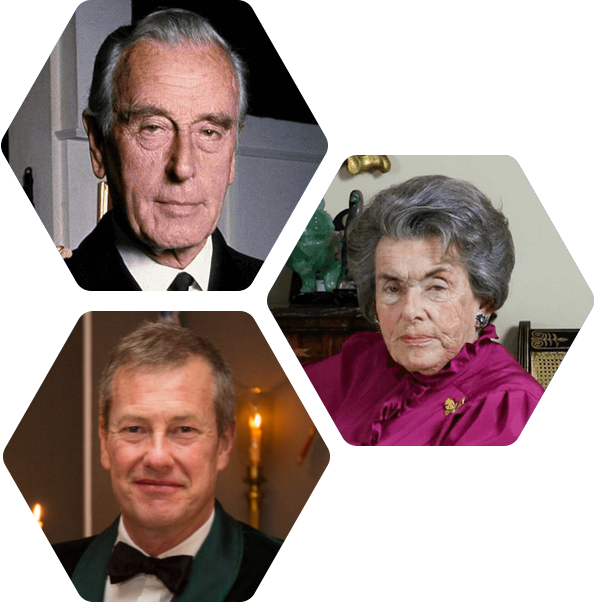 Founded in New York in 1984, the organization was named in honour of the late 1st Earl Mountbatten of Burma, better known as Lord Mountbatten, a senior member of the British Royal Family. After a distinguished career in public service, Lord Mountbatten became deeply involved in international education, particularly student exchange and international study.

His elder daughter, Lady Patricia, the Countess Mountbatten of Burma, gave us support and encouragement as our Patron for over 30 years, until her passing in 2017.

In 2018, Lord Ivar Mountbatten, Lady Patricia’s nephew, continued her legacy and our association with the Mountbatten family, by succeeding her as our patron. Lord Ivar is great-nephew to Lord Mountbatten and great-grandson of Prince Louis of Battenberg.